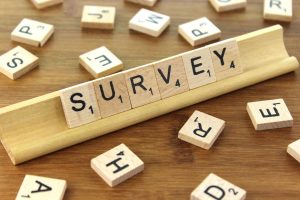 The EPTRI survey, launched at the end of April, was closed on June 20th. This questionnaire, developed in the framework of the Work Package (WP) 3, was aimed to collect interest and detect potential service providers to be included in the future European Paediatric Translational Research Infrastructure.

Data to prepare the survey were extracted from some partners and analogue projects (TEDDY, PEDCRIN survey, BBMRI database, EATRIS) as well as from a thorough literature search in PubMed, which helped to identify academic units that published paediatric researches in 2016 and 2017.

Concepts like paediatric science, paediatric early drug discovery, biomarkers, pharmacology or formulation were scrutinized in the survey. The collected information will be analyzed and a gap analysis will be developed as basis for the EPTRI Conceptual Design Report.

Thank you very much for your participation!